Howard and Coorain tick off one from the Bucket List 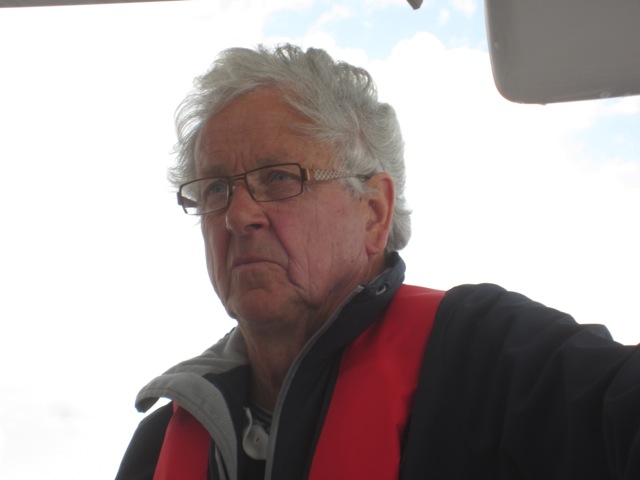 Coorain was the first Hanse 400e into Melbourne and Howard has had many an adventure on her, often with fellow Hanse owners or owners to be.

When Howard was choosing a boat, he made his decision not just on what the boat offered but also on the supplier. Team Windcraft offered the support, enthusiasm and encouragement to take that next step. Now Howard and Coorain are part of the Windcraft Family. 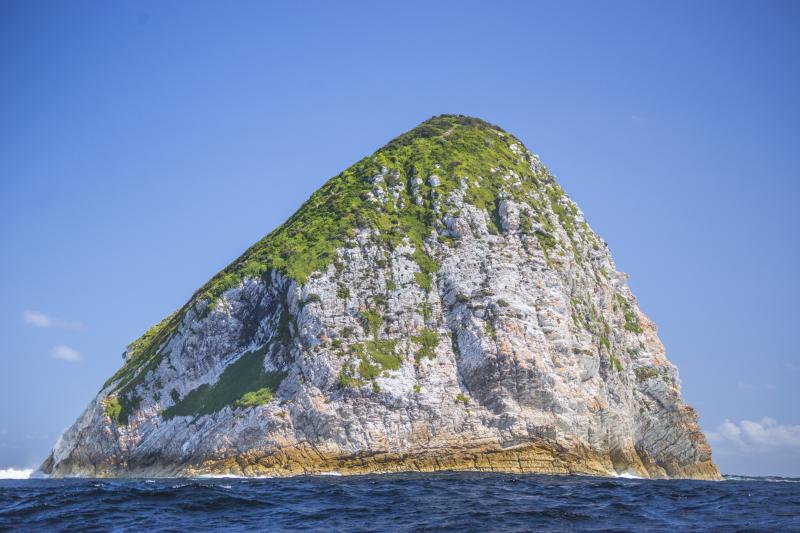 Coorain, is aboriginal for “Windy Place” and has journeyed as far afield as Cairns and made numerous crossings of the Bass Straits sometimes battling heavy seas and strong winds only to come through to share yet another memorable adventure.

Recently, after weeks of careful planning, the good ship Coorain, sat patiently in Recherché Bay with a crew of five waiting for a favourable weather window for the sprint to the safety of Port Davey, a leg of 70 nm.

Port Davey is part of the Tasmanian Wilderness World Heritage Area and is widely considered to be the most pristine estuarine system in Australia. It is accessible only by boat, light ‘plane or via a 7-day trek from SE Cape.

The reserve is huge over 17,000 Ha and extends inland for more than 20km. The underwater landscape is fascinating where tannin-rich freshwater lays on top of saltwater forming a dark blanket. Unique marine species exist in these waters and endangered birds inhabit the untouched coastline. 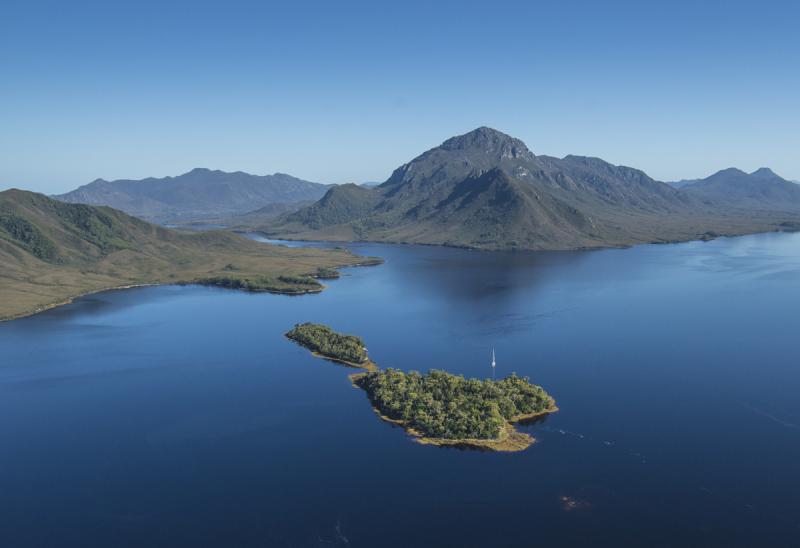 Visitor numbers are less than 5,000 a year, and then mostly by light plane into Melaleuca where they land on a hand-built short airstrip. There are no permanent residents in the reserve. It really is a un touched wilderness.

Weather patterns are forbidding, and it is not a destination for the inexperienced, ill-prepared or the impatient. The entire area is regularly assaulted by wild winds and towering seas. Most of the reserve is either fishing “no take” or “restricted take”, so provisioning is an important part of the planning process.

Yachties planning a visit to Port Davey Marine of around a week need to allow  window of up to 21 days. A parks pass is needed for entry and there is no fuel, gas or food available. Rubbish must be carried out and black water must be dumped at sea.

While in the Port Davey Reserve her crew explored the many rugged walks in the area, and sat out winds of 61 knots and hid from 9M seas. These waters are far larger than the Sydney Harbour complex, yet in this, the favoured time of the year, there were only 8 other yachts in the reserve.

After 10 exciting days, agreement onboard was reached to use a one-day weather window for the sail home, driven by westerly winds, 1.5M seas and a 3M plus swell.

Howard says, “Stark, harsh yet wonderful, a destination worthy of inclusion on every yachties’ bucket list.”

Port Davey on Tasmania’s rugged west coast sounds like a unique and spectacular sailors’ destination.  You can sail in, bushwalk in the World Heritage National Park, take haven in endless sheltered bays and dive into spectacular marine surroundings. The coastline is awe-inspiring, it sounds like a memory of a lifetime.

Thank you for sharing your travels and inspiring us Howard, and as you say “Thank-you too Coorain!”