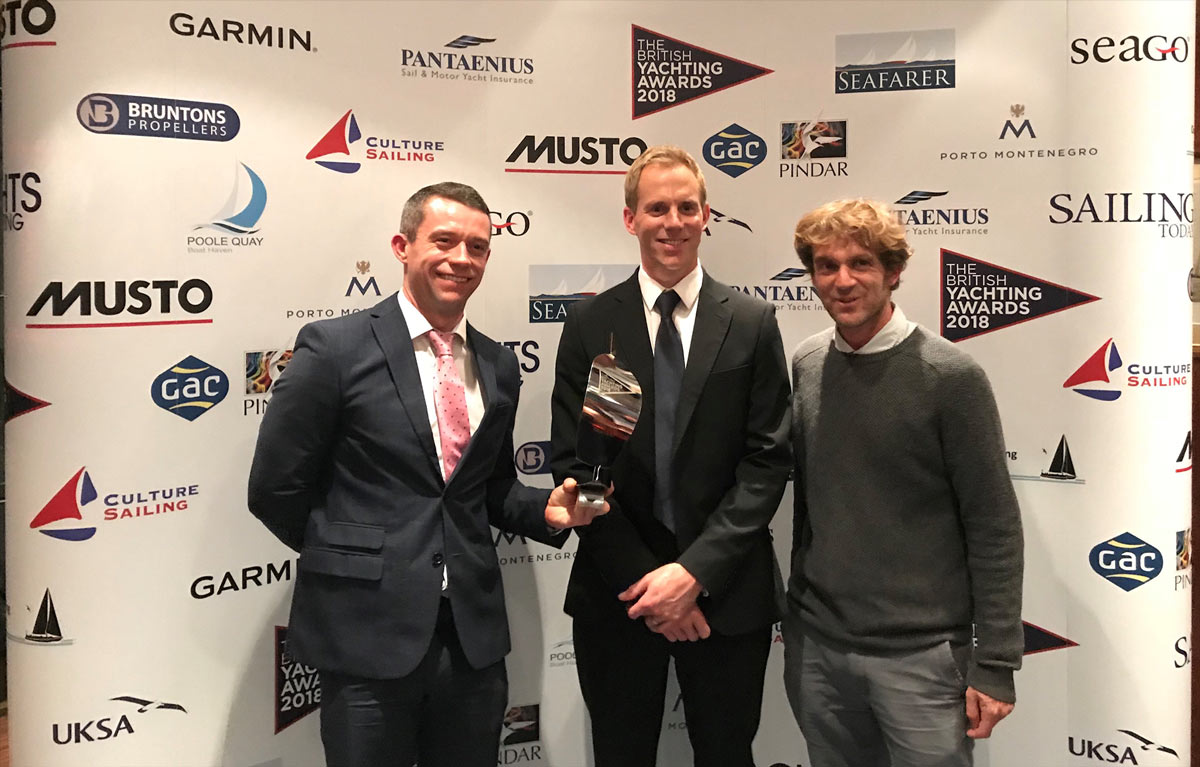 HanseYachts AG with the brands Hanse, Dehler, Moody, Varianta, Sealine, Fjord and Privilège was awarded at the “British Yachting Awards” in December as Boatbuilder of the Year 2018. A delighted factory said “This was only achievable due to the close cooperation with “Inspiration Marine”, one of the most successful dealers in Great Britain. We feel especially honoured that we have received this prize in a country which is traditionally associated with seafaring”