From Pittwater to the Med 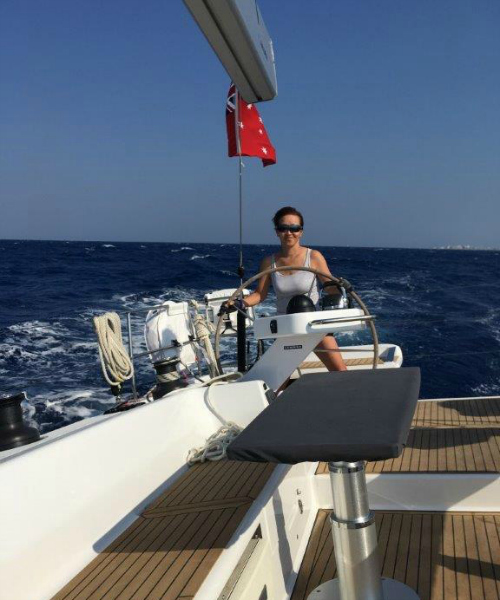 Ever dreamt of cruising around the Greek islands on a brand new yacht but worried about the cost?

How about if that new yacht is only a sixth of the price?

Well… with Yacht Share Mediterranean you can cruise the Med for a fraction of the price and that’s just what Peter and his partner Jinko did!

Peter and Jinko have owned a Hanse 400, ‘Luna Paradiso’ on Pittwater for the last 6 years. 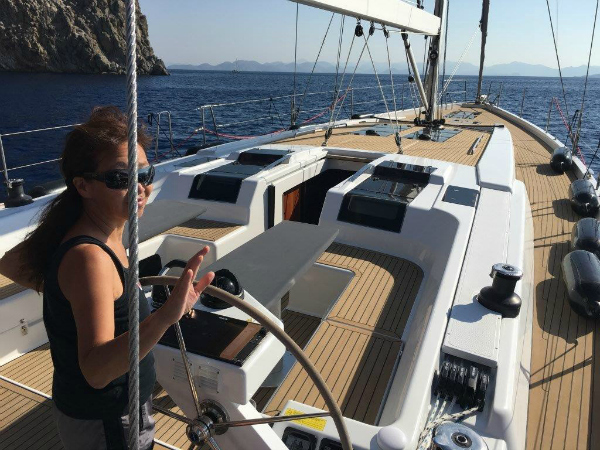 What about the size of the Hanse 575?

Jinko was nervous of the idea of the size of the Hanse 575 and came to see the Moody 54 at the Sydney Boat Show this year to get an idea of how big a 575 was.

Her verdict? “Enormous” were her first words…

Now he says he is not sure he can get her back to land! 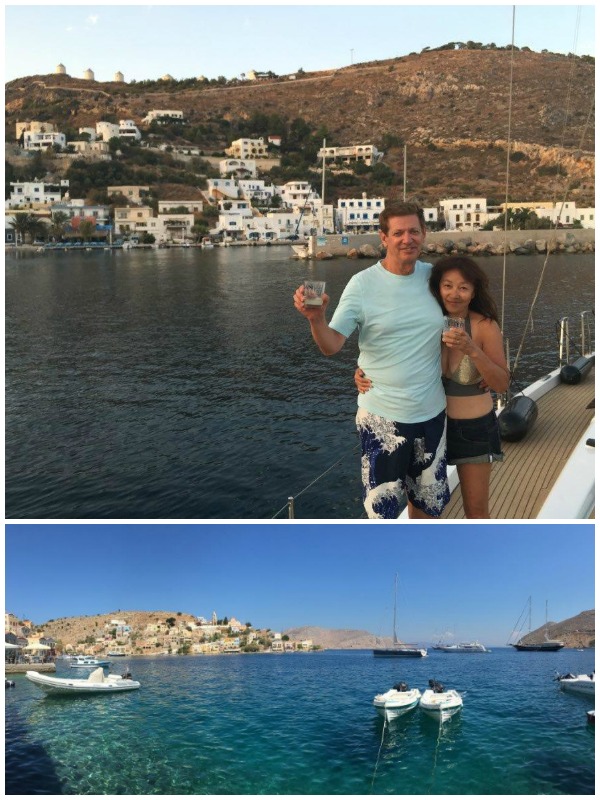 Peter and Jinko travel a lot and said they always wanted a bigger boat in different waters but found it hard to justify one outright for so little time.

They enjoy being just the two of them aboard so were definitely going to stay with a Hanse.

This yacht share proved the perfect answer and the different locations appealed – for their first month they have chosen the Greek Islands and look pretty happy about it.

The yacht has only just been completed and this is the maiden share owner voyage.

Of course they are keeping their beloved 400 ‘Luna Paradiso’.

The best of all worlds!